Welcome to Our New Space!

The Community Bike Kitchen has moved to our new location within the Jefferson Community Center and we are so thankful for the space! The stand alone building is located along Clark Street, in between A and B Streets, directly behind the main Jefferson Building and is just what we needed to increase our storage capacity and provide our volunteers and members with plenty of space to work on bikes. We are open Monday & Tuesday from 6 to 8 p.m. and Saturdays from 2 to 4 p.m. 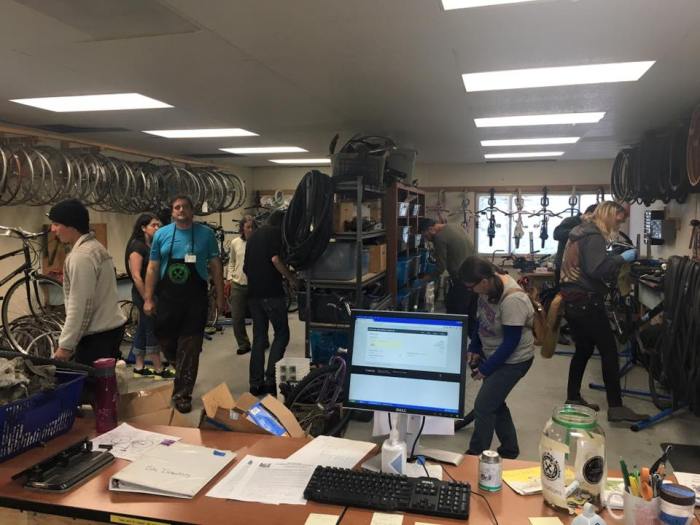 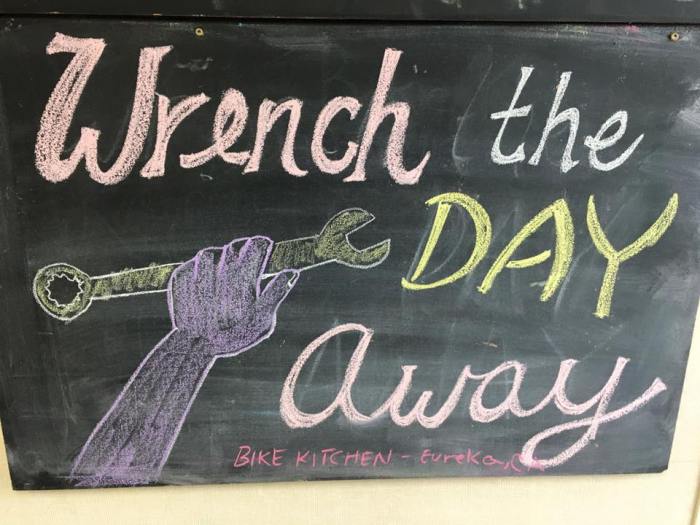 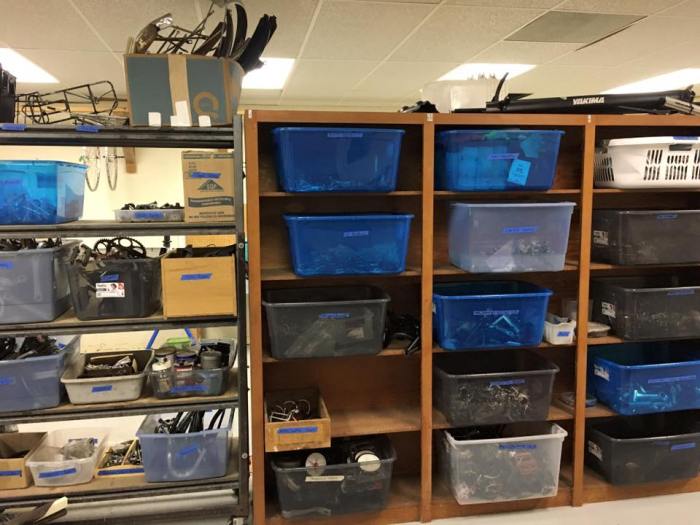 Thanks to a generous grant from the Eureka Rotary we again have free helmets for youth and adults! Plus good locks and lights available through volunteer credits or a donation. 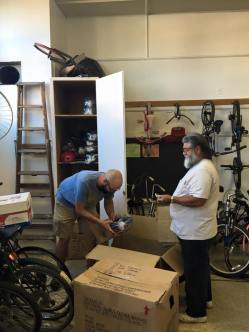 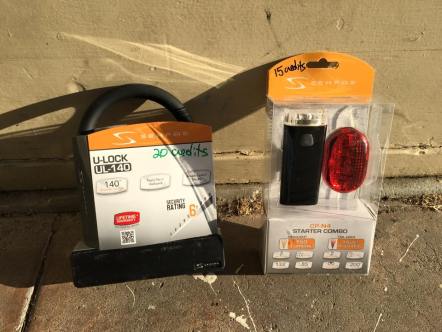 Since opening in June 2013, the Community Bike Kitchen has thrived as a hands-on workshop – providing tools, space and mechanics’ knowledge for bike repair and also volunteer opportunities to earn a new set of wheels. But really the bike kitchen is more than just bikes – sharing space, learning from each other and creating community is what brings us together each week at the kitchen. Our dedicated volunteers have led the way in creating this community space.

Here’s an update on what is going on in the bike kitchen in the new year! 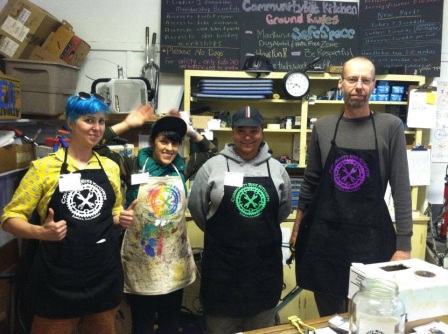 How the time has flown by! Eureka’s local bike kitchen first opened in June 2013 as a place where people could learn bike maintenance skills and find low-cost or no-cost used bicycles. For the past two years, the bike kitchen has thrived as a hands-on workshop – providing tools, space and mechanics’ knowledge for bike repair and providing volunteer opportunities to earn a new set of wheels.

There continues to be numerous opportunities to get involved in the bike kitchen – stop by during open hours Tuesdays and Wednesdays 6-8pm to volunteer, or contact the bike kitchen at 707-269-2061 if you are interested in donating or lending your bike-wrenching skills.

We’re closed to the public but still fixing bikes! 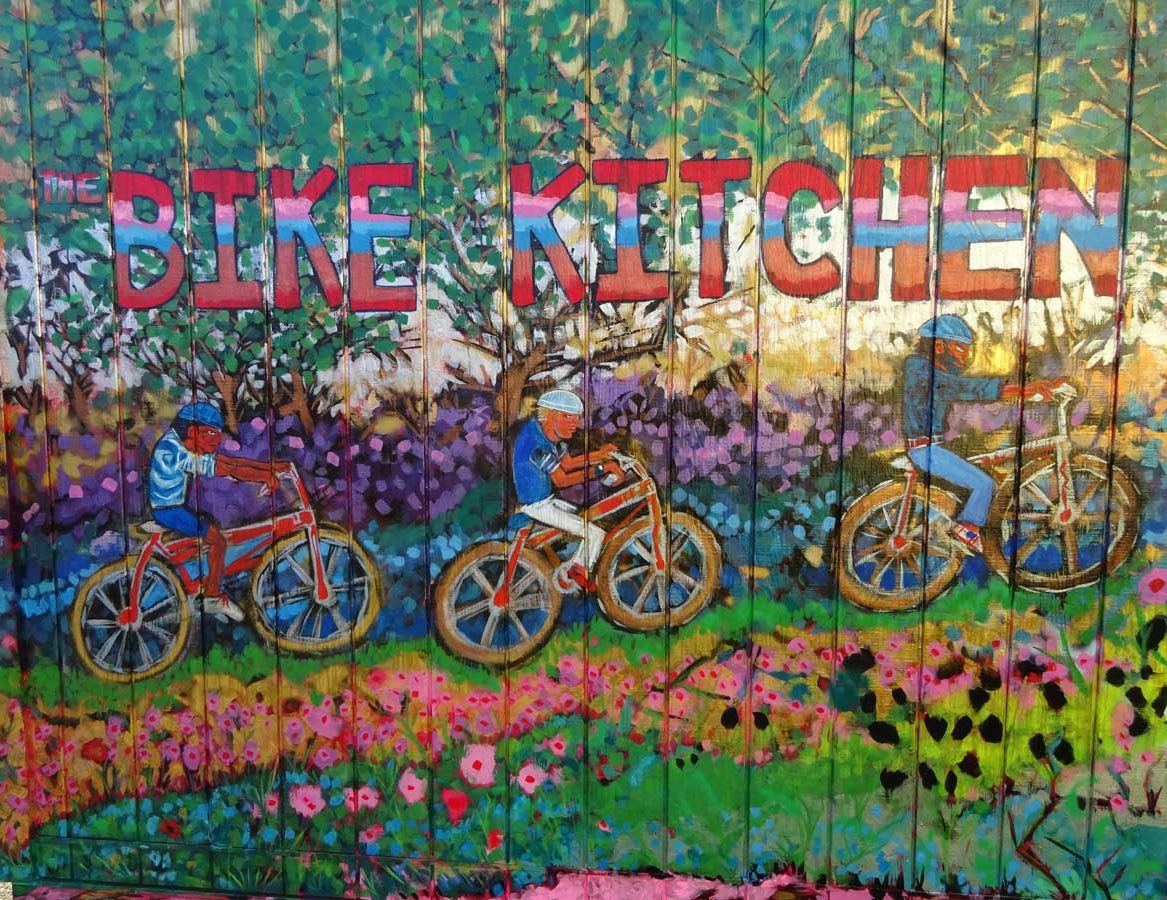 1000 B St, Eureka CA
In little yellow building on Clark Street in between A and B Streets on the Jefferson Community Center campus. For information call (707) 502-2260 or email EurekaCommunityBikeKitchen@gmail.com
OPEN HOURS:
The Bike Kitchen is closed to the public at this time. Please contact us via phone, email or Facebook if you have any special repair needs or bike requests.

Big News! We're opening to the public Thursdays 4-6PM. Just like olden times... Mechanics on duty, use our tools to fix your bike (by becoming a member), earn membership and parts/bike credits by volunteering-all of it! Consider waiting a few weeks if you're not in need of fixing your broken bike right now. Moving foward we may be opening up other days. And we're always looking for bike mechanic volunteers. 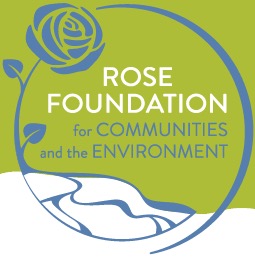 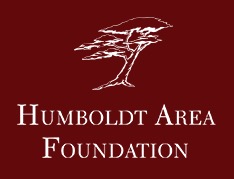 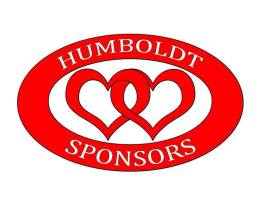 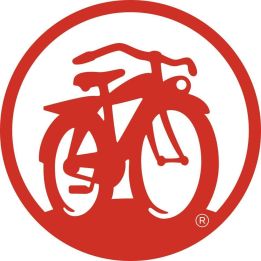 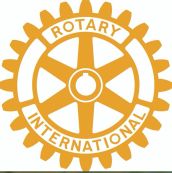